Tim Orr has improvised since 1988 with many San Francisco-based groups, including BATS Improv, Rafe Chase's groundbreaking long-form troupe Improv Theatre, the renowned True Fiction Magazine, and with the acclaimed troupe 3 FOR ALL.

In 2009, he founded the Improv Playhouse of San Francisco with the goal of touring and teaching nationally and internationally in improv formats such as The Naked Stage (in the style of stage plays), Shakespeare and others.

Tim has appeared in numerous plays in the San Francisco Bay Area, and received critical acclaim for his leading roles in the improvised feature films, Suckerfish and Security.  With Stephen Kearin, Tim co-wrote and originated the role of Dirk Manly in An Evening with Dirk & Blaine.

Tim coached wheelchair sports for youth with physical disabilities for more than 20 years, and served many times as the Head Coach for the USA basketball and track teams.  His unique teaching and performing style is partly a reflection of his passion for both sports and theatre.  You can check out the wheelchair sports organization BORP.

Tim cried when the San Francisco Giants won the World Series in 2010, and many times aferward just thinking about it.  He cried some more when the Giants, improbably, won another title in his lifetime in 2012.

For information on Tim’s private classes, performances, etc., contact him at timorr@3forall.com 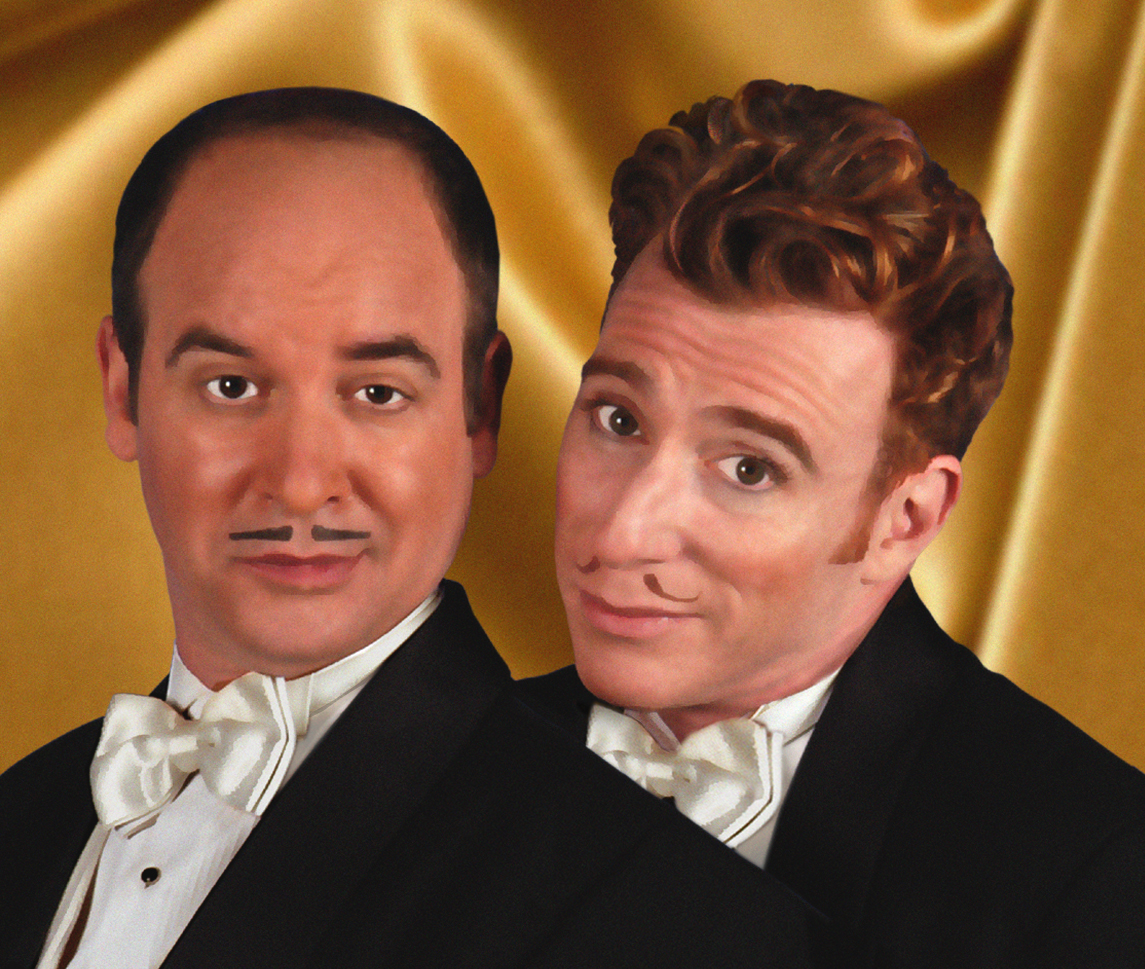